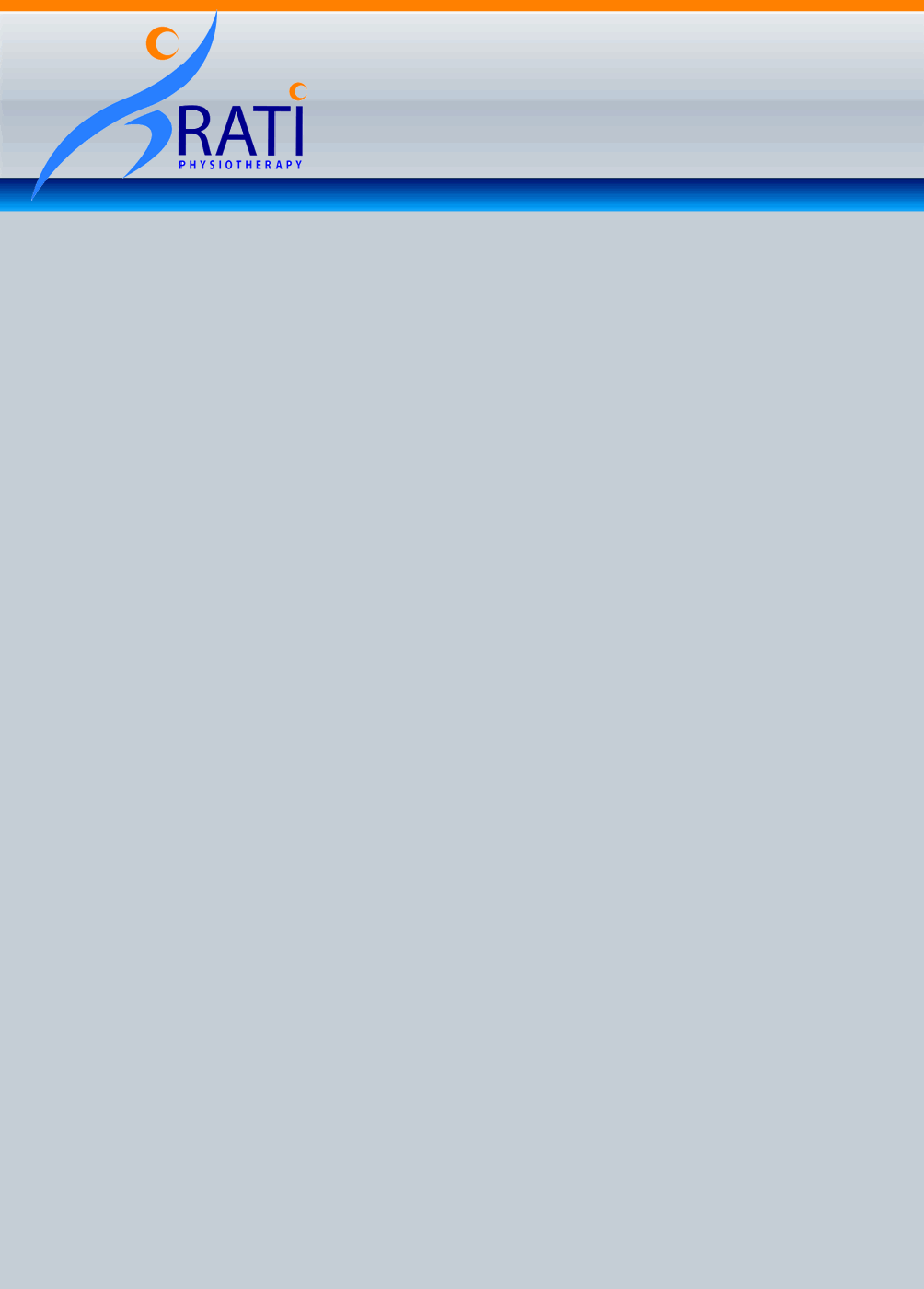 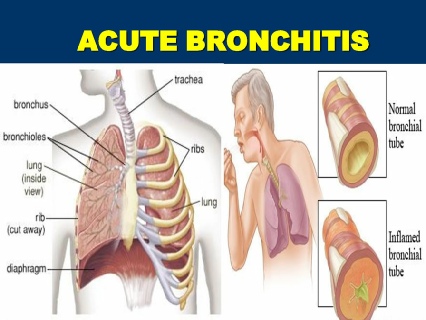 People with bronchitis breathe less air and oxygen into their lungs, they also have heavy mucus or phlegm forming in the airways. Bronchitis may be acute or chronic (long-term):